The markets after staging a good come back from 17800 levels are back to testing it.

Although this may look like a head and shoulders with deeper targets but a string of supports at 17300 will reduce the downsides if it breaks 17800.

Another intriguing observation is the resilience in the midcaps/smallcaps and broader segment which have not declined in the current dip.

Quite a lot of indices have not come to recent lows. One of the reasons could be the drop in Reliance Inds and some more large caps. 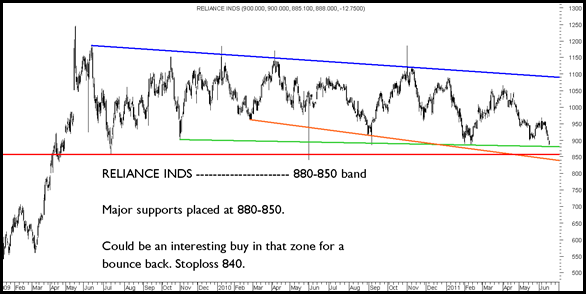 One of the stocks which consistently has tested breakdown and breakout levels but has ended up going no where earlier the range was 900-1100 which has now got shifted to 880-1070.

The rangebound move of Reliance would continue to impact Index moves.

Certain other stocks which are negatively placed on the index – IT stocks have seen their first hint of selling. Only pocket of strength seems to be TCS till it holds 1130-1150. 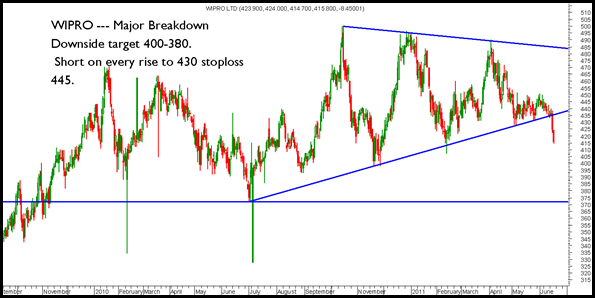 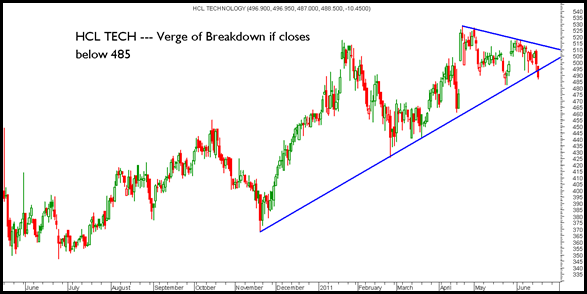 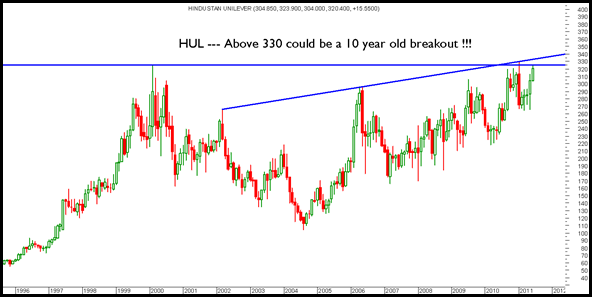 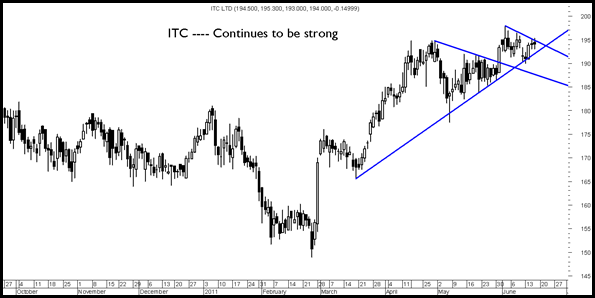 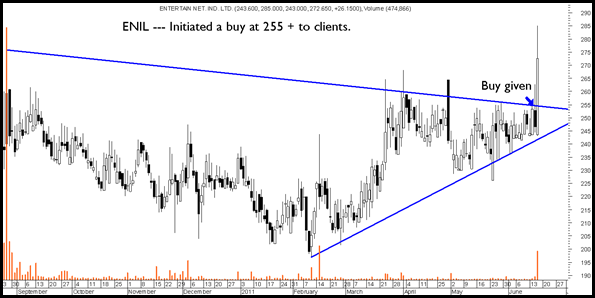