I have put up a few interesting charts and data in the last 3-4 tweets. 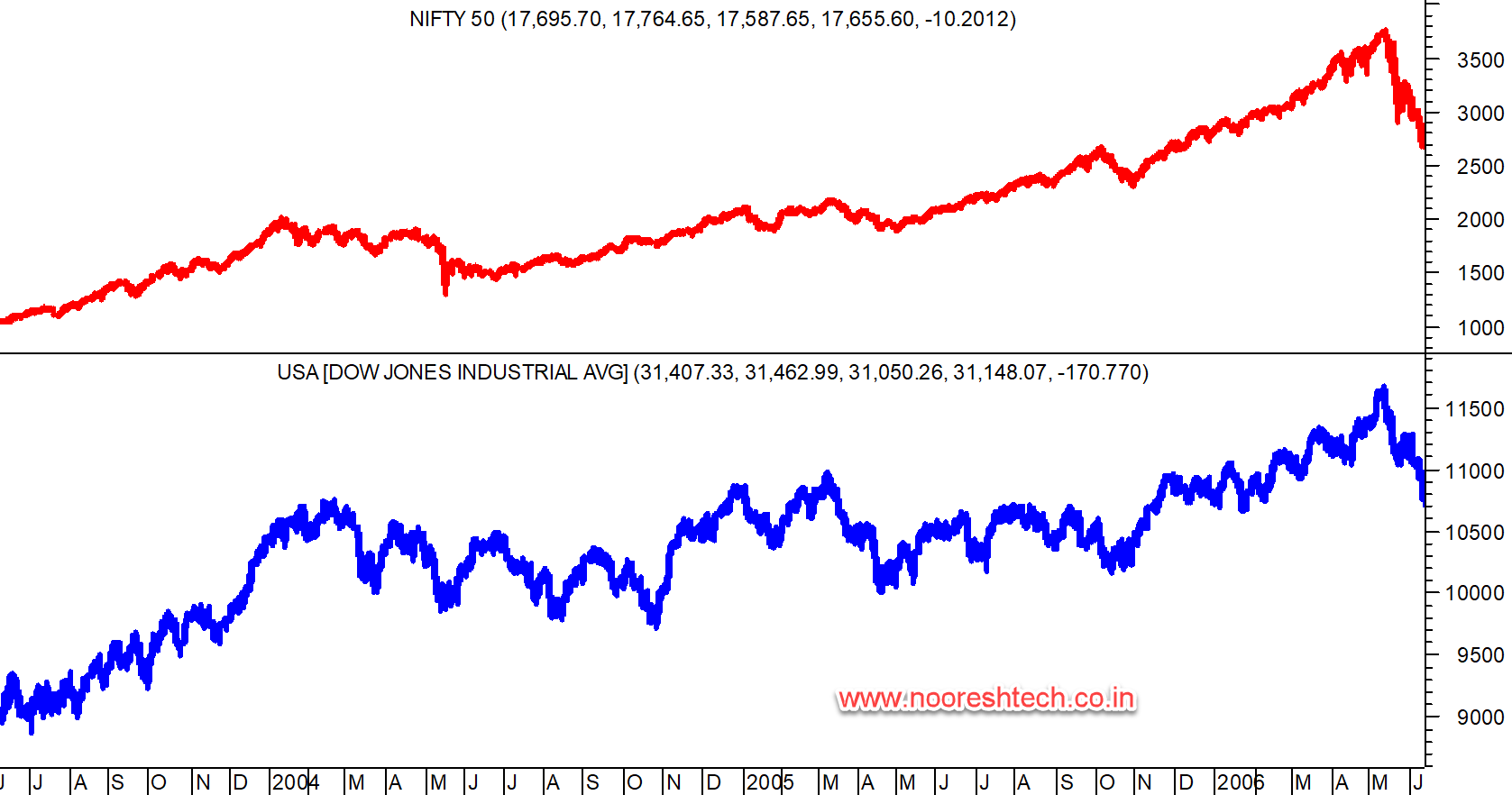 #DollarIndex has gone to 110. Euro INR and British Pound INR are still below 2013 levels. USD INR then was 68 + and today near 80. #Gold has gone nowhere for the last 3 years and is still lower than in 2011 in dollar terms. What to make of this? pic.twitter.com/r7SBJjQrcr

By 1996, individuals were putting an average of $25 billion per month into stocks, directly or through retirement plans—equivalent to nearly $100 per citizen.29

We have covered only the best and the worst ones here