A quick look at the various benchmark indices.

Its not necessary that 2020-2021 could be similar but its time to watch for price action and triggers from the government , RBI etc.

Time to be optimistic and be ready to increase conviction on price action and triggers.

I will be sharing stage with some of the best industry veterans and all of us will be joining hands to support Social causes undertaken by Shrimad Rajchandra Aatma Tatva Research Centre (SRATRC, Rajnagar, Khopoli, Maharashtra).

We look forward to your support too!!

Let's Join Hands to Learn Together and Support the Society! 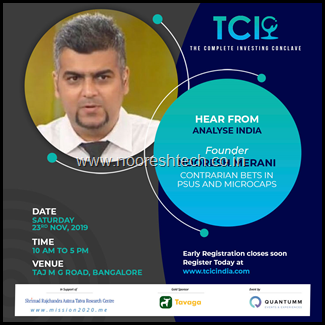